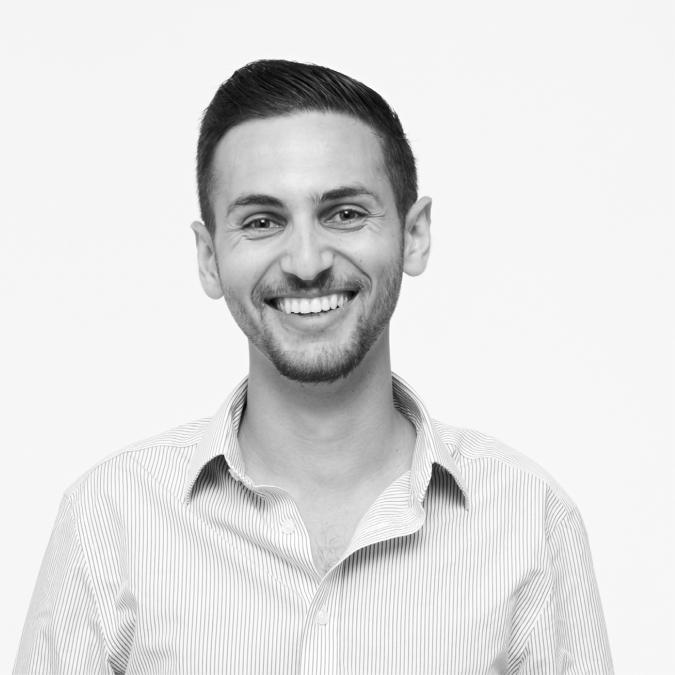 Eli Mayerson takes the social responsibility of architecture seriously. “I see my training, my education, as a way to give back to the community, especially my home community,” he says. He wants to work on projects that benefit the underprivileged.

Growing up, Eli watched his mother work as a residential architect. He discovered public architecture in college. Performing arts spaces became one of his favorite typologies – the Oslo Opera House and the Harpa Concert Hall in Reykjavíc are two projects that inspire him. This evolution reached its apex in his senior thesis: “It started out as a performing arts center and became a model for anti-gentrification development in South Central LA… so that took a turn!”

On his off hours, you might find Eli at the beach, hiking, or hanging with his friends. He loves to explore – during his study abroad year he went to 18 different countries. Hold on to see where Eli goes next.