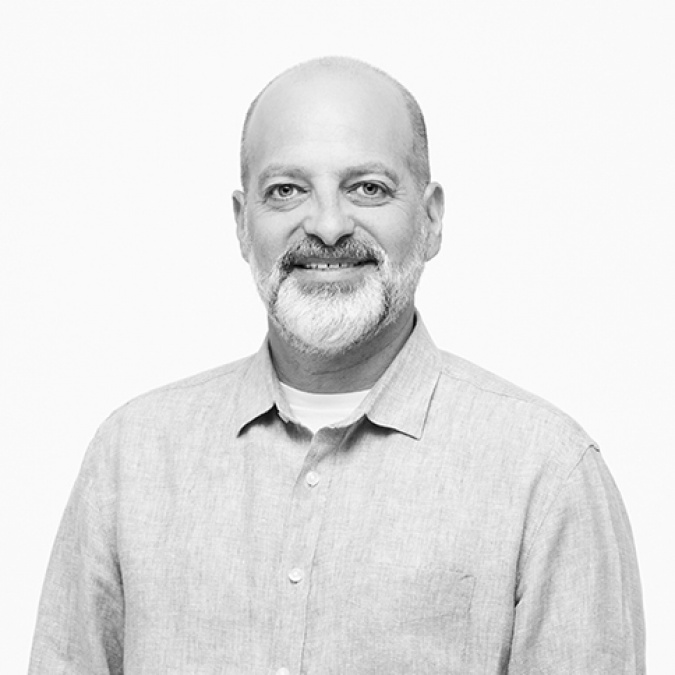 Zak Goodman has an opinion about everything—from BBQ grills to building design. “What’s good design and what’s not is something I never waver on.” This is both a blessing and a curse, he says, but overall what he designs usually appeals to other people.

A Berkeley native, Zak has always been an artist at heart. He prefers to put pencil to paper before taking a concept to the computer and believes you can tell the difference in the resulting design. He loves barns—structural systems that are exposed and celebrated as part of the building design are fascinating to him. “There’s art in those details,” he says.

Earlier in his career he worked on a historic boathouse covered in ivy, rat droppings, and mold, and an adobe house in Taos, NM. The first school he designed, he had friends who were teachers there. “I felt, ‘I have to get it right for them,’” Zak said. He now treats all projects like that, striving to get it right and valuing all building users as if they were friends.