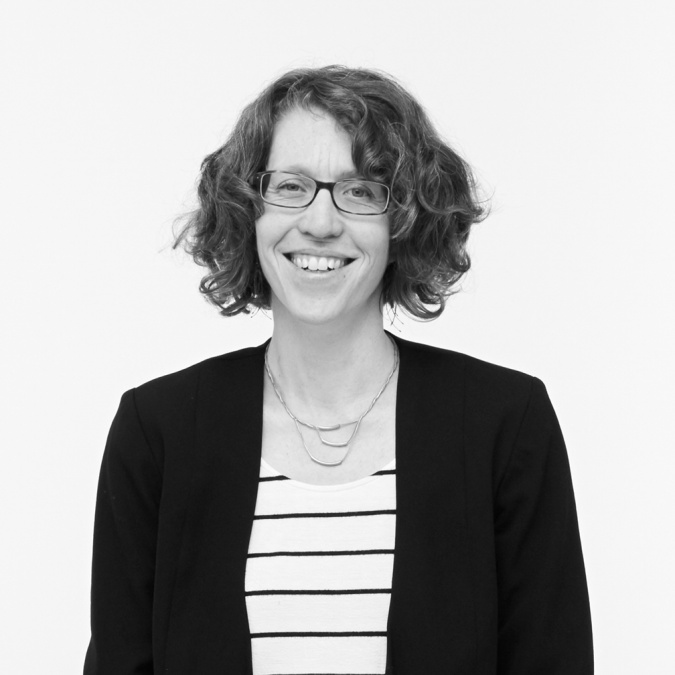 “Every project has a story. It’s some combination of questions that needs to be answered.”

Leah is a storyteller. Her interest lies in the marriage of narrative and visual arts—bringing an idea written on paper to life. It makes sense, then, that her path to architecture included a stint as a theatrical costume designer.

She sees architecture as a collaborative process of pulling pieces together into a cohesive whole. Discovering the ideas and experiences that resonate with a building’s users is a key part of her design process. “Architecture is physical and concrete, and people experience it with their bodies,” Leah says.

Leah’s talents have quickly made her an integral part of Noll & Tam. Maybe it’s because she’s outdoorsy—an avid backpacker, she hopes to someday through-hike the PCT. More likely it’s her ability to craft a compelling narrative—whether for projects or proposals or in conversation. Though she joined the firm during the pandemic, she found ways to connect with people even over Zoom. How else we would have discovered her strong opinions on footwear? “Get good insoles,” says Leah. “Don’t mess around.”