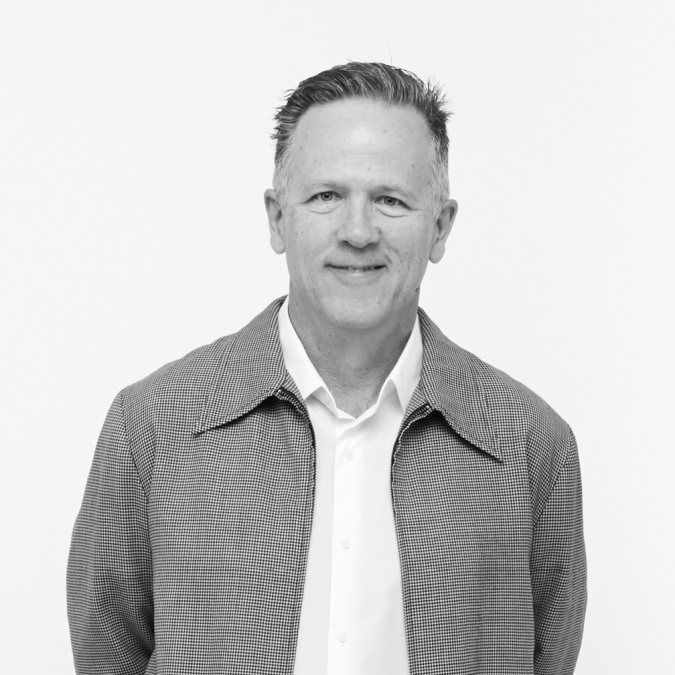 “Every personality test I’ve taken says I should be an emergency room doctor, which makes me shake my head. But maybe that means I thrive in chaotic situations.”

Serving the community has always been important in Eric Skiba’s professional life. Many of his projects have focused on public need in the cities where he has lived and worked. In Hong Kong, his work reconsidered the typically utilitarian entrance to the subway. In the US, his work at universities and libraries draws from new pedagogical thought and the importance of civic engagement. Public discourse is something that inspires him.

His formative years were spent backpacking around the globe with little communication with the outside world, resulting in an Ektachrome slide collection rivaling a National Geographic retrospective. Today, you are more likely to see him on a golf course. It’s a sport he learned in his youth and is still in his blood.

Eric recognizes that inspiration for a project can come from any number of sources. He looks forward to processes that lead to positive and unexpected places. He strongly believes in designing spaces that will be both memorable and useful to the community.